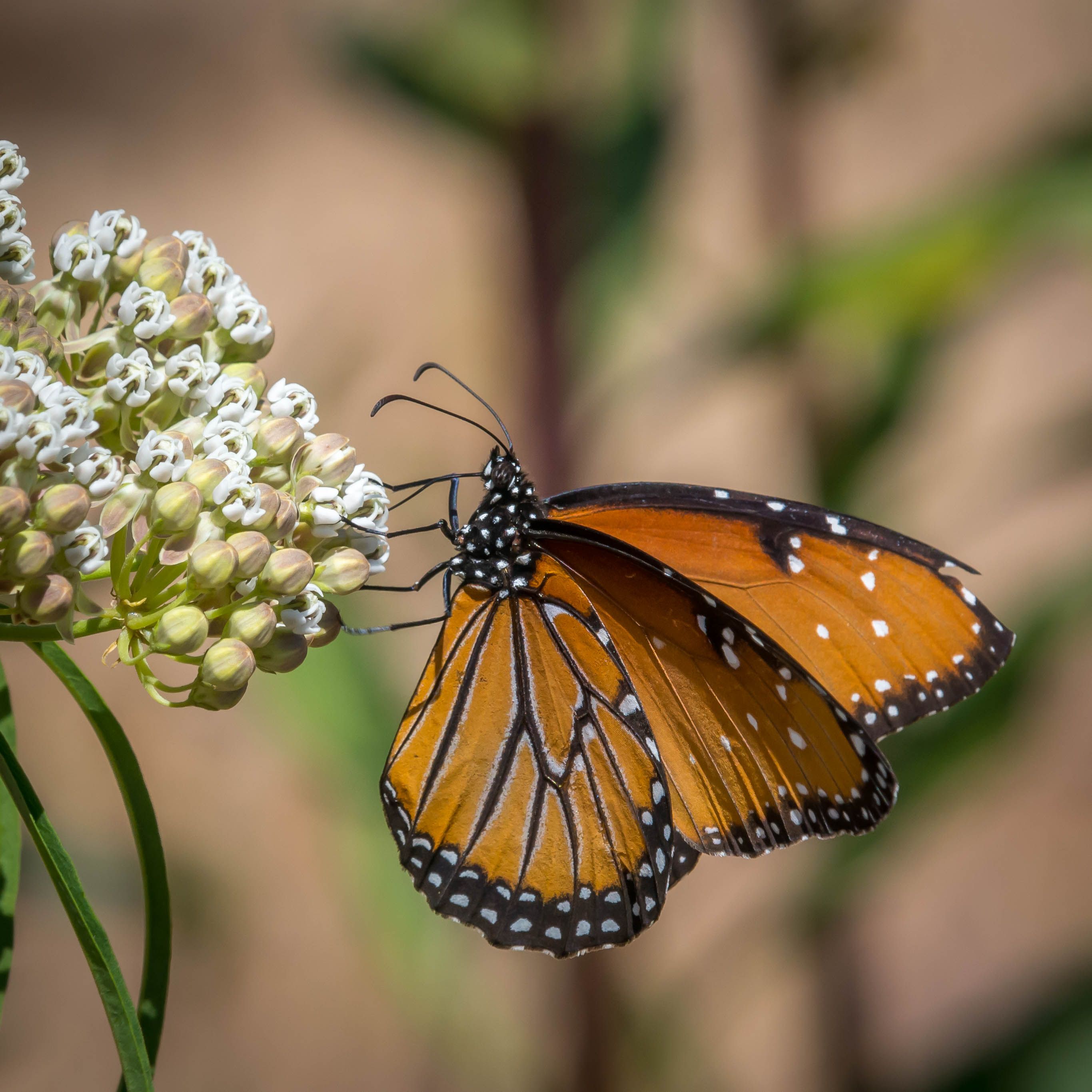 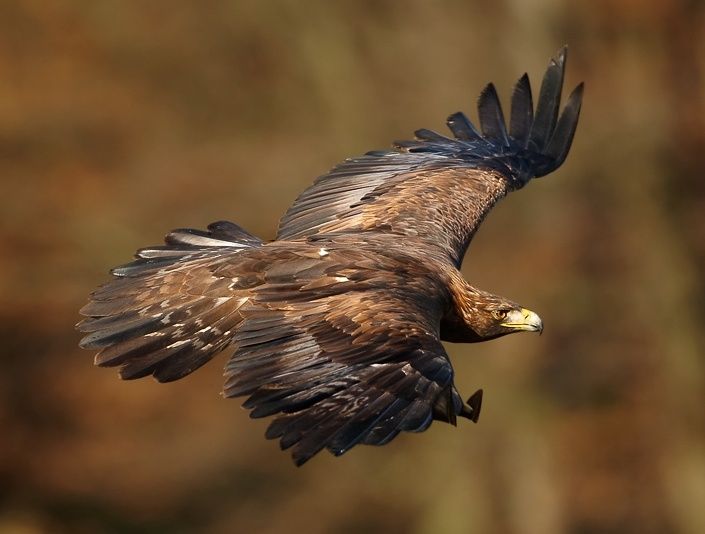 All this week we’re celebrating Endangered Species Day by highlighting five local birds that benefit from federal Endangered Species Act (ESA) protections. So far we’ve featured the Ridgway’s Rail, Least Bell’s Vireo, and Western Snowy Plover. Today we’re highlighting both Bald and Golden Eagles — and though they may be seldom seen, both are found here in San Diego County.

While the Bald Eagle today stands as one of the great success stories of the Endangered Species Act (it was removed from the endangered list in 1995), Golden Eagles aren’t doing as well in San Diego County. In fact, over the last 100 years we’ve lost more than half of our county’s breeding pairs of Golden Eagles, almost entirely due to sprawl development cutting into and destroying habitat.

Golden Eagles are larger than Bald Eagles, with an average wingspan of five feet, and record wingspans of eight feet or more. They are dark brown with lighter shades on their wingtips and yellow feathering at the base of the neck. Found throughout much of the Northern Hemisphere, the Golden Eagle is one of the world’s most widely distributed eagle species. As a result of its reasonably stable numbers nationally, the Golden Eagle has never been listed as endangered by the U.S. Fish and Wildlife Service, although it was initially earmarked for protection from commercial trapping and hunting as part of the Bald and Golden Eagle Protection Act in 1940.

Despite this early act of preservation, the Golden Eagle saw its numbers decline by mid-century, but it was the Bald Eagle that had become critically endangered by the early 1970s, in part from the widespread use of the “Silent Spring” pesticide DDT, which weakened the integrity of eggs in dozens of bird species.

In many ways, the Bald Eagle’s plight enabled passage of the Endangered Species Act in 1973 in order to save the nation’s symbol from extinction. Since the ESA’s implementation, the Golden Eagle has similarly benefitted from measures to preserve Bald Eagle numbers. Today, the survival of these magnificent raptors relies on preserving the ecosystems and open spaces that they rely upon for roaming, hunting and nesting.

Phil Lambert, who manages the San Diego Audubon Society’s Silverwood Wildlife Sanctuary near Lakeside, saw a Bald Eagle two weeks ago circling above the sanctuary’s observation area. Flying about 100 ft. above the oak canopy while being attacked by a resident Red Tailed Hawk, this Bald Eagle sighting was the sixth at Silverwood since 2011. Prior to that, Bald Eagles weren’t even on Silverwood’s bird list.

Human activity in the form of climate change, poisoning, and collisions with buildings, aircraft, and windmills remain serious threats to eagles, but none is more severe than urbanization and habitat destruction, and declines in the availability of the species’ natural prey.

Help This Bird: Bald Eagles are one of the nation’s great recovery stories, and the ESA quickly demonstrated its value in helping to facilitate the bird’s survival. But there are things we can do now, even without an endangered classification, to prevent Golden Eagles from being decimated in the same way Bald Eagles were in the mid-20th century.

Take a moment to let the San Diego County Board of Supervisors know TODAY that you want protections enacted for Golden Eagle nesting sites on county land, and that you support a strong Multiple Species Conservation Program (MSCP) for North County. Today is the last day to do so. Let your supervisors know you especially support option five in the stakeholder survey that fulfills the County’s General Plan goals, makes good on the planning and development that’s been undertaken to date, and is the best option for the species covered under the plan and for habitat connectivity in North County.

Fun Fact: Golden Eagles have the largest territory of any bird species in San Diego County.