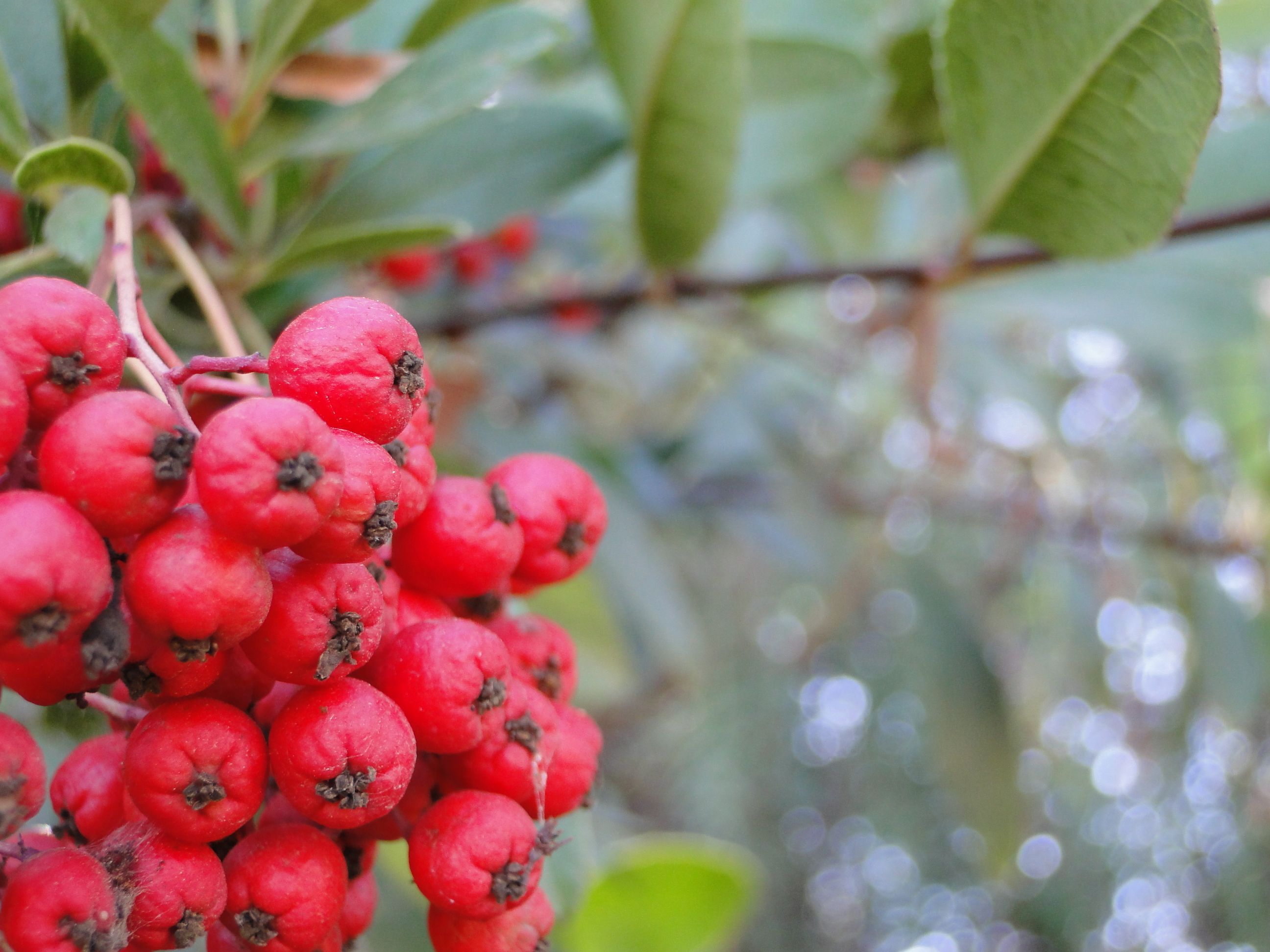 The Christmas Bird Count (CBC) is a program of the National Audubon Society and is over 100 years old. This community science project is a bird census wherein thousands of volunteers from across the US, Canada, and many other countries in the Western Hemisphere coordinate to systematically count the number of bird species—as well as the individual numbers of each species— seen within a specifically defined geographical area. Each count area is called a "Circle" and is headed by a count compiler or coordinator. Each circle is further divided into many smaller survey locations. The CBC provides an invaluable profile of bird population numbers, avian movements, and associated trends, such as climate pressures and the impact of land use policies on birds and other wildlife. We encourage volunteers to contribute to this critically important field work by joining a circle.

The Christmas Bird Count dates for 2022 are:

Please direct any questions regarding this year's San Diego CBC to Justyn Stahl .

Stay safe and have a happy holiday season!

Explore an interactive map of all of the CBC locations in the United States here.