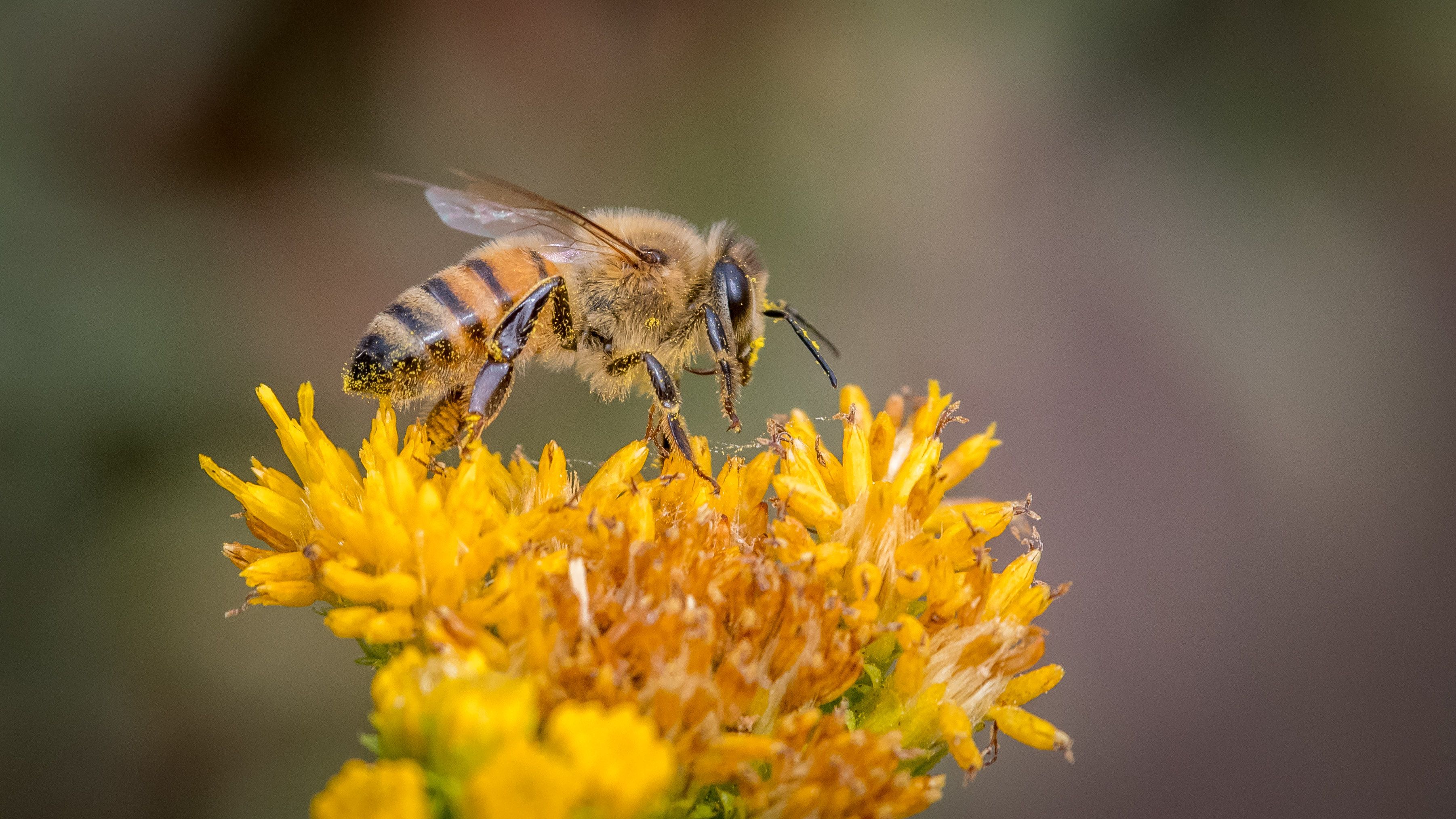 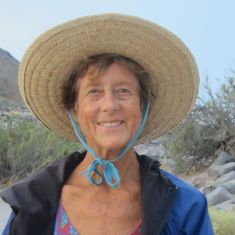 As a native San Diegan, Sue grew up swimming in the ocean and bay and hiking in the Cuyamaca mountains. She graduated from Stanford University with a major in Spanish, followed by a graduate year at the University of Tuebingen in Germany. She taught German, Spanish and English in junior high school. Later, after many years as a docent at Scripps and later Birch Aquarium, she taught Creatures of the Sea, an ocean science outreach program, in elementary schools across San Diego city and county. Now retired, she volunteers as a docent in the Children’s Program at Torrey Pines State Natural Reserve. She serves on the Advisory Council of STAY COOL for Grandkids and the E.W. Scripps Association Steering Committee. She has also served on committees focusing on the environment at The San Diego Foundation.