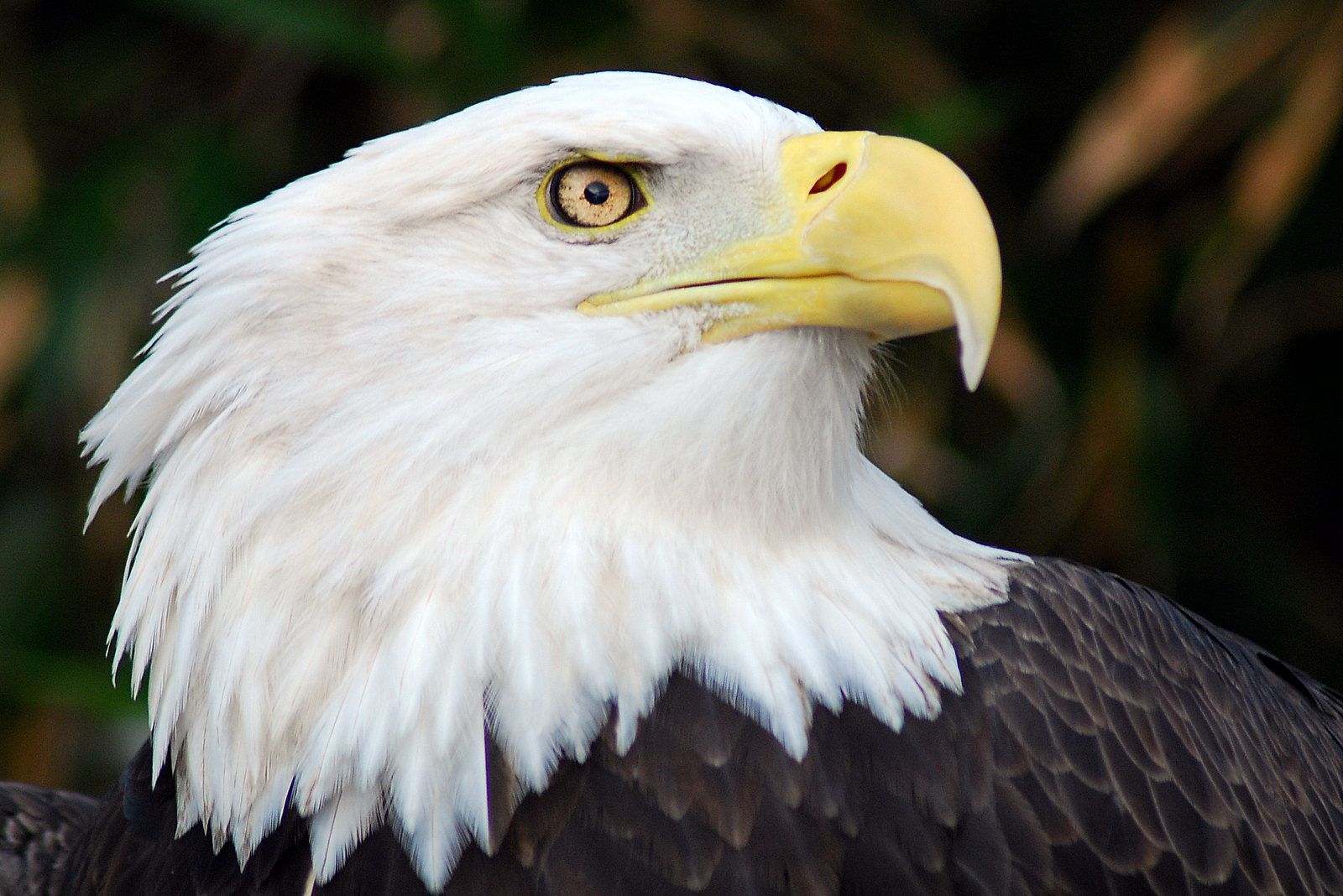 The landmark Endangered Species Act of 1973 that we celebrate today, and which continues to be the gold standard by which threatened wildlife is preserved, wasn't created in a vacuum.

Rather, it was built upon a pair of previous iterations of endangered species policies from 1966 and 1969, both of which began the process of tying the survival of species facing imminent extinction with curtailing the activity of humans to create room for that species to recover in their natural habitat.
Part of the Endangered Species Preservation Act of 1966 called upon Congress to begin authorizing the Secretary of the Interior to "acquire land or interests in land that would further the conservation of these species." Coming two years after the passage of the Wilderness Act, which similarly directed an activist Congress to submit wilderness considerations to the Interior Department, this progressive approach was, ideally, to provide a direct route for activists to contact the Interior Department via their congressperson.

In response, the Interior Department issued their inaugural list of endangered species in 1967, including the grizzly bear, alligator, manatee, and bald eagle, whose numbers had become so depleted by the widespread use of DDT, hunting, and habitat loss that by 1963 only 487 nesting pairs of Bald Eagles remained in the U.S.

By 1969, a more global, holistic view on endangered species and the inter-connectedness of wildlife and habitats was emerging, and the 1969 Endangered Species Conservation Act included, for the first time, threatened mollusks and crustaceans in addition to charismatic vertebrates. The key legal term "based on the best scientific and commercial data," also made its first appearance in the 1969 bill, ensuring that science would have final word on policy.

By 1972, conservation policy was proving popular with voters, and with 18-year olds having been given the right to vote with the passage of the 26th Amendment the previous year, President Richard Nixon was eager to win that demographic over for his re-election campaign. Declaring that current endangered species policy was unclear and "inadequate," Nixon called for a comprehensive streamlining of policy, setting into motion what became the Endangered Species Act that was signed into law on December 28, 1973.

Since that time, the Endangered Species Act has facilitated the recovery of species large and small, and became a catalyst in the modern conservation movement as a means of preventing mining or logging operations in areas deemed critical habitat for endangered species.

One of the most notable examples of this was the Northern Spotted Owl of Pacific Northwest old-growth forests, which saw its numbers plummet as clear cutting of ancient forests in Washington, Oregon, and California reached a frenzied peak in the mid-1980s. Marbled Murrelets, a small, football-shaped seabird that lives in the crowns of old-growth Douglas firs and cedars, similarly saw its numbers collapse as timber operations wiped out habitat in areas which some logging interests casually described as biological "dead zones."

Using the ESA in this case, extractive uses became far more regulated, setting a precedent that still applies today – that endangered species should not be wiped off the face of the earth by humanity's actions, however intentional or accidental they may be.

In San Diego County, we have the responsibility of living with several ESA-listed species, some of which we shared with you this week. Our San Diego National Wildlife Refuge preserves habitat for endangered birds, our regional Multiple Species Conservation Plan (MSCP) was one of the first of its kind and offers a path forward for effective conservation-focused planning, and in tandem with the California Department of Fish and Wildlife, our rare birds and other organisms are continuously receiving critical protection at both the state and federal level because of the Endangered Species Act. We, and our wild neighbors, benefit from the ESA every single day.