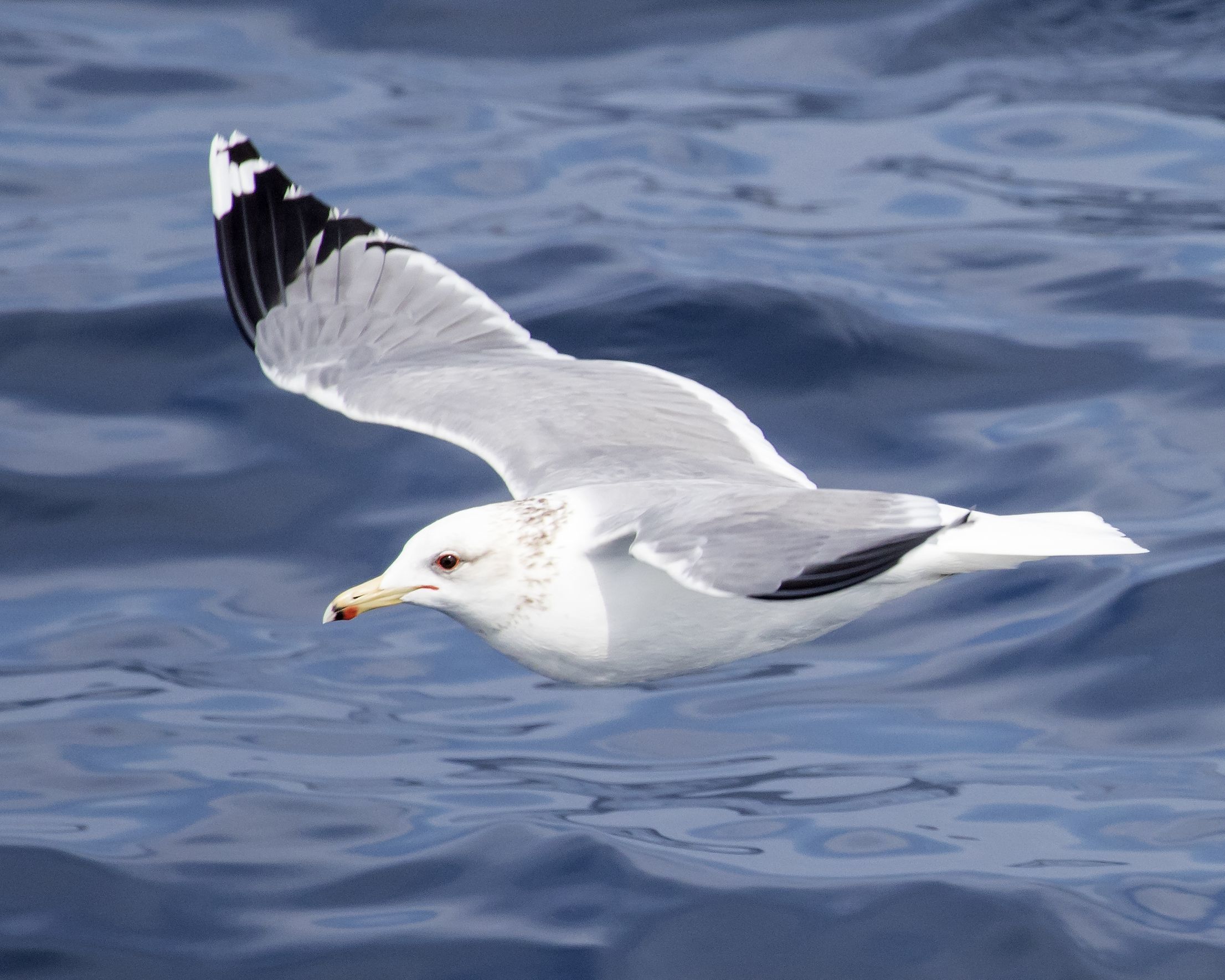 Marian Bear Memorial Park is one of the oldest open space parks in the County, and is an important part of the Multiple Species Conservation Plan, which seeks to protect wildlife and connected habitat throughout the region. We have been teaming up with our Friends of Rose Creek and Friends of Rose Canyon to prevent the addition of three highway lanes adjacent to the park in SANDAG's upcoming Regional Transportation Plan. Get involved by signing the petition here, and head out to the park for the chance to see Acorn Woodpeckers, Northern Flickers, CA Towhees and more. 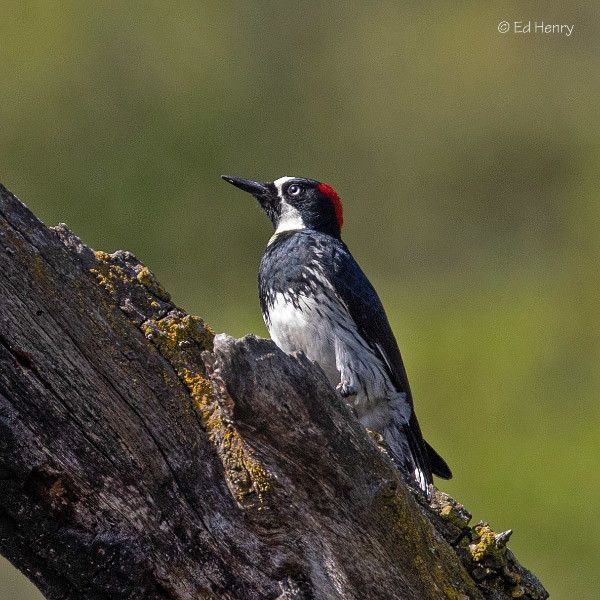 Bird Together, While Apart

Each month, we will highlight a birding location in San Diego County, and ask our supporters to get out there (safely, while following social distancing protocols) and record as many species as they can using eBird. Many of these locations are in areas where we are actively carrying out restoration work or have other conservation concerns that we are tracking. By recording bird sightings in these areas, you are helping us gather more information about the species that frequent these areas. Students in the San Diego City College Audubon Campus Chapter will also use these data points in their research projects.

Getting Started with eBird

See below for step-by-step instructions:

Need more help? Take the eBird Essentials course for free here, and check out this short video with a step-by-step guide on how to report your bird sightings on eBird, in English, Spanish and now in Mandarin.

Submit your photos to our staff at conservation@sandiegoaudubon.org, and use the hashtags #SDAudubon and #BirdingHotspot on your social media posts. You can also tag our Instagram page.